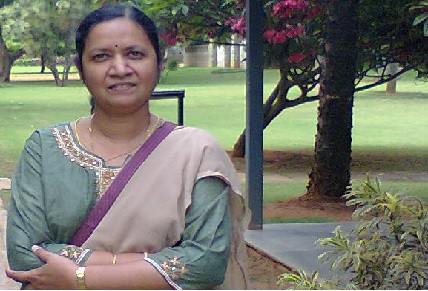 Prof. Sowdhamini has over 250 publications to her credit. Her work has spanned structural studies of a range of proteins (including membrane proteins, cyclic peptides, multi-domain proteins, and proteins of unknown function); and has included protein structure predictions; the development of protein databases, web-servers and algorithms; genome-wide, proteome-wide and transcriptomic studies of particular proteins; and evolutionary connections amongst proteins. Aside from her work on proteins, Prof.  Sowdhamini has an interest in the plant stress regulome, and has worked on the genomics of Indian medicinal plants such as Tulsi.

Prof. Sowdhamini has received many honours, including a fellowship of both the Indian Academy of Sciences and the Indian National Science Academy, being an International Senior Fellow of the Wellcome Trust, London and receiving the Human Frontier Science Program Award. She currently holds a prestigious J C Bose Fellowship.

Further details are to be found at https://www.ibab.ac.in/research/prof-r-sowdhamini/